For this customer spotlight we're highlighting Civo, a cloud-native service provider focused on Kubernetes. Bulletproof helps keep Civo's platform secure, giving peace of mind to their customers. In this edition we'll learn about Kubernetes and how it's rapidly becoming the de facto standard for managing cloud infrastructure to support modern applications.

The COVID-19 pandemic has changed how we do business forever. In many cases it has forced the hands of organisations who were delaying replacing legacy technologies. Nowhere is this truer than within the cloud sector and organisations that use cloud services to power their products and services.

Kubernetes made its debut almost 8 years ago and recent research by the Cloud Native Computing Foundation found that the overwhelming majority of businesses have either made the switch to Kubernetes, or are actively considering it, but what does this mean for companies that feel they aren't quite ready?

In this blog we review what Kubernetes is, why companies should make the switch sooner rather than later, and how to take the first steps towards this digital transformation.

Before getting into why you should move to Kubernetes, it's important to understand its history and why it's revolutionising how companies handle their digital infrastructure.

The next evolutionary step toward the current cloud-native revolution was the emergence of containerization of software. Packaging everything that an application or microservice needs in one self-contained unit, containerization allows organisations to scale and simultaneously cut down management costs and configuration resources. Containerization, using tools such as Docker, allows more efficient usage of the host operating system's resources.

One of the biggest benefits of containers is their portability. Unlike virtual machines that have infrastructure dependencies, containers can easily be deployed on premises, in the cloud, or both. This is possible because the container acts a little like a zip file, holding all required components to keep the application running, in a single image.

Since containers require fewer resources and can be scaled up and down due to demand, it's possible to host more containerized applications than those same applications running natively on virtual machines. This enables developers to fix and update code at much faster speeds, but poses a management issue when a company may have hundreds of containers they need to manually manage.

Container orchestration tools that help with the management, roll-out and automation of containers came to prominence in 2018. Kubernetes is one of several orchestration tools on the market but has quickly become the de facto standard. According to the 2021 CNCF survey, Kubernetes adoption has increased by 67% in the past year with over 5.6 million developers using Kubernetes today. 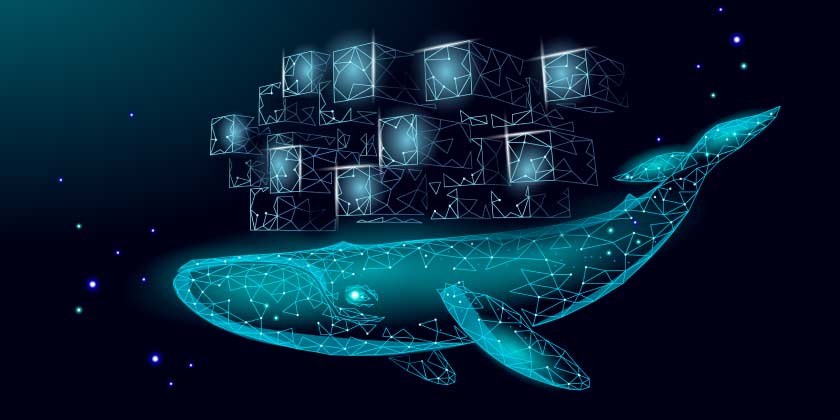 So why should companies move to Kubernetes?

Kubernetes is an orchestration platform that manages containers deployed across one or more host nodes, which are referred to as a cluster. Kubernetes manages cluster resources and allows users to declare their state and requirements. For example, you can state how many containers should be up and running at all times. If a container goes down, it will auto-heal and a new one will spin back up to meet that specification.

It also allows for auto-scaling: When resource capacity has been met, more containers can be spun up to meet the requirements. When the need has gone back down, the containers will scale back down to conserve resources.

This means developers no longer need to manually configure new resources during times of unexpected demand. They can declare what they would like the cluster to look like, and Kubernetes will make sure that the requirements are met.

While Kubernetes can automate processes, it is not an “out of the box” solution - there are inherent complexities in manual setup and maintenance. Providers like Civo offer a managed Kubernetes experience without having to worry about these complications.

Kubernetes management services are allowing organisations to scale, cut costs, increase productivity, and stay ahead of the curve in today's digital age. Platforms like Civo allow you to leverage additional applications for added security, logging and monitoring, and storage.

By delaying the move to Kubernetes, organisations risk losing a competitive edge. If other companies are rolling out updates and fixes at record speed, it will be hard for companies that haven't adopted containers to keep up. Risks of downtime during spikes in demand can be mitigated by the scalability Kubernetes provides, allowing businesses that use it to meet whatever comes at them. The modularity of containers deployed in the declarative environment of Kubernetes is another advantage: New environments and clusters can be made to mirror existing ones.

Providers like Civo offer a managed Kubernetes experience without having to worry about these complications. 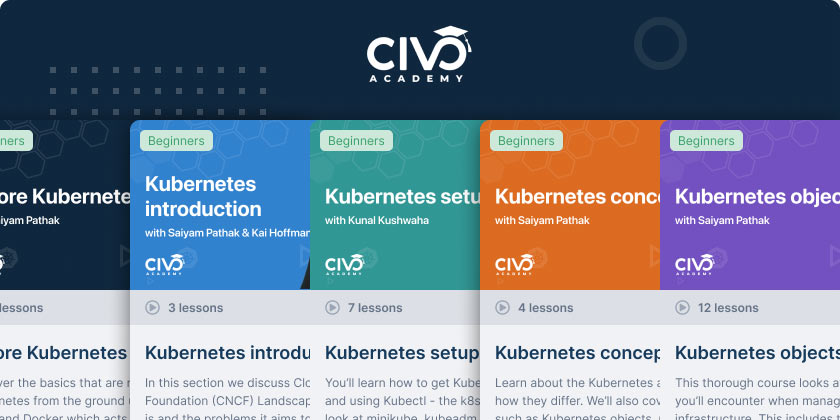 Civo is breaking down the barriers to entry and making Kubernetes accessible to everyone through their affordable pricing and educational content. They've built out extensive educational resources like Civo Academy to get you started and provide VIP support to help guide you every step of the way.

Civo's easy-to-use Kubernetes service offers the fastest launch times on the market, allowing companies to spend less time worrying about infrastructure and more time focusing on their business. With penetration testing from Bulletproof, Civo ensures its underlying platform is secure and ready for any company looking to put security first. Civo's easy-to-use Marketplace also offers additional security tools like Falco that can give your Kubernetes clusters an extra layer of security with a single click.

Schedule a meeting to discover how Civo can help you make the move to Kubernetes.

What Is a GDPR Breach?

Key cyber security tips to secure your business in 2022